Gerandi Ella (ගැරඬි ඇල්ල) is another beautiful waterfall located in Kandy District Ududumbara, Kalugala. As the name implies the water fall is shaped snake and Reaching to the waterfall is adventures journey.

It was 6 of us. We boarded the 9PM Bibila bus from Pettah and reached Ududumbara at around 2AM in the night.

Our guide, Jayarathna picked up us from there and took us towards Kalugala which was 10km from Ududumbara, on the back of a tipper truck.We stayed the night over at Jayarathna’s place.

Next day morning after breakfast at Jayarathna’s we started the journey. On the way towards the starting point a fellow villager joined us with his kids, on the hindsights which was a blessing in disguise.

The trail is tough with steep climbs and rocky ridges. And one without proper knowledge will easily get lost in the woods.

There are more than couple places on the way up to collect water. We took more than the usual time to reach top as we took longer breaks and also had a dip in the falls on our way up. We reached top at around 2 in the afternoon.

The risk and effort one put in to the journey becomes worthwhile when you reach the top; its a hidden gem covered with a tough trail!

The descend next day was equally tough as we had to climb down all those steep rocks that we ascended the day before. Plus the showers the previous day had loosened up the soil making it slippery and a bit dangerous.

We took the 12.30 bus to Ududumbara from Kalugala (came to Kalugala by two tuks), from where which we hopped into a bus to Kandy and then Colombo.

Looking back it was a fulfilling experience!

This is good post because any traveler can get good idea about the gerandi ella in kalugala. Nice blog also 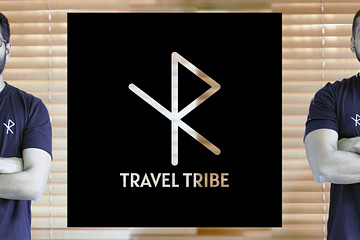 Traveling !! , It’s one of most discussed & Trending topic on YouTube. There are so many channels in the world and as well as Sri Lanka. Travel Tribe also a channel created for Travelers, Read more… 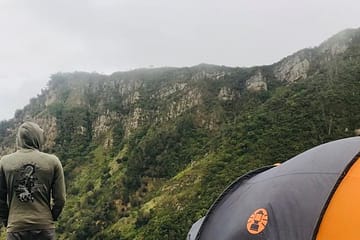 There are so many locations around the world called "Devil's Staircase" (යකාගේ පඩිපෙල) . We also got one here in Sri Lanka and it is located between Kalupahana & Ohiya. If we explain what is the Devil's Staircase is, its a man made zig-zag road which is extremely steep and difficult. 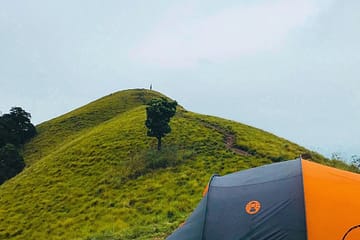 Narangala (නාරංගල) is the 5th highest mountain in Uva Province with 1527m height. This situated at Badulla – Kandegedara area and famous place for both hikers and campers. Hike in summary Route Colombo > Rathnapura Read more…